One day I had an epiphany. Paris is renowned for it’s ancient Christian Cathedrals. But what people never tell you is you can’t walk 2 blocks without tripping over a pharmacy and it’s neon green cross. I learned recently that the French are number one in the world when it comes to pill popping. Pas possible! And then, the clouds parted, the angels sung and it became crystal clear to me how Socialized Medicine  was used to completely domesticate the French and much of Europe after WWII the way Charlemagne used Christianity to conquer what was left after the Fall of the Roman Empire.

Imagine it’s 774 AD and there is the 6’3″ German born, blonde hair, blue-eyed Charlemagne with Pope Hadrian sporting one of those goofy ‘I’m important’ hats by his side. English: “Charlemagne and the Pope”. The Frankish king Charlemagne was a devout Catholic who maintained a close relationship with the papacy throughout his life. In 772, when Pope Adrian I was threatened by invaders, the king rushed to Rome to provide assistance. Shown here, the pope asks Charlemagne for help at a meeting near Rome. (Photo credit: Wikipedia)

Charlemagne: “This is never going to work.”

Pope: “I’m telling you it works. Just take this Cross, wave it over your head and keep saying ‘You Suck!, You Suck!’ over and over again.”

Pope: “Really, But here’s the kicker. You tell them, the Church now has baptisms for peasants and the ‘Confessional’ to figure out why they suck so hard. For a small fee we provide the solution on how to make them “Un-Suck” and then we use that money to expand the operation. I’m telling you it works.”

Charlemagne: “What if they don’t go along?”

Pope: “You don’t get it! You have to act like you are here to save them. And if they don’t accept your Salvation, throw them in jail or just kill them so you can save them from hurting others.”

Charlemagne: “Sounds bizarre but let me give it a try.”

Fast forward to Christmas 800 AD. Charlemagne has “Christianized” Europe at the point of a spear and Pope Leo III crowns him “Emperor of the Romans”. The Holy Roman Empire has just begun. Charlemagne later writes to Pope Leo,

“Our task [as secular ruler] is externally, with God’s help, to defend with our arms the holy Church of Christ against attacks by the heathen from any side and against devastation by the infidels.”

So today we have the same scenario. The Banksters are now the Pope. Barack Obama and the Socialist leaders of the world are Charlemagne.

The Socialists: “This is never going to work.”

Banksters: “Yes, really.  You tell them, for a small tax we got their back. We give them ‘free’ vaccines and use big expensive machines for diagnoses to evaluate the severity of their Suckness. We give them drugs to make them “Un-Suck”. But here’s the kicker; THE DRUGS MAKE THEM WORSE! We then use their tax money to expand the operation. I’m telling you it works.”

The Socialists: “What if they don’t go along?”

Banksters: “You don’t get it! You have to act like you are here to save them. And if they don’t accept your Salvation, throw them in jail for tax evasion or just kill them with a drone strike so you can save them from hurting others.”

The Socialists: “Sounds bizarre but let me give it a try.”

Fast forward to 2009 AD the newly elected Barack Obama receives a Noble Peace Prize. After which, he says in his acceptance speech:

“I believe that force can be justified on humanitarian grounds… Inaction tears at our conscience and can lead to more costly intervention later. That is why all responsible nations must embrace the role that militaries with a clear mandate can play to keep the peace.” 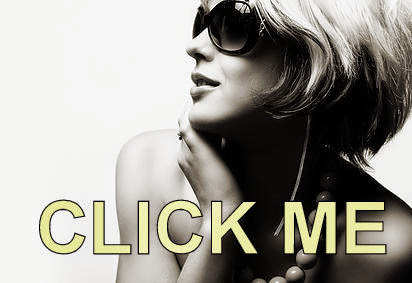 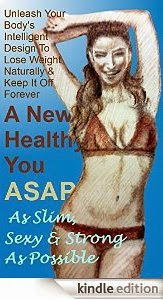